BE THE DIRECTOR!
​*Pick & Choose from the acts below to create your own full show
or tell us what you like and we'll create one for you! 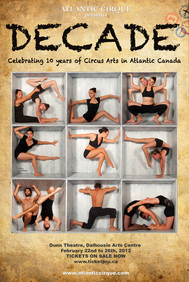 To celebrate the 10th anniversary of Atlantic Cirque, the cast of 30+ artists & students from the school developed a great family show which was presented for a series of 5 representations in February 2012 at the Dunn Theatre in Halifax to sold out audiences for all 5 shows.

DECADE is now available in a 60-minute version with 12 multi-talented artists who can also travel outside of
the Province.

If you wish to book this show, please contact us. 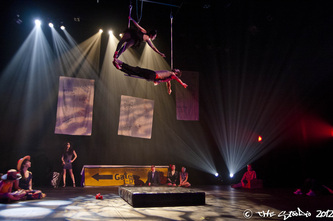 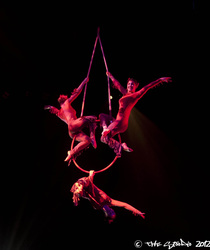 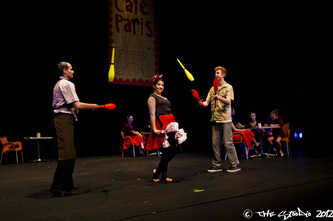 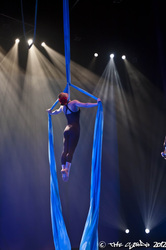 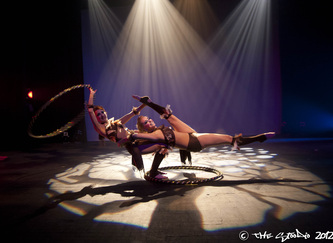 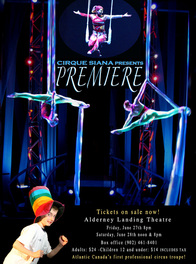 2007 Show "Premiere"
This full production was presented for 2 series of shows in February 2007 and June 2008 to sold out audiences at the Alderney Theatre in Dartmouth, NS.